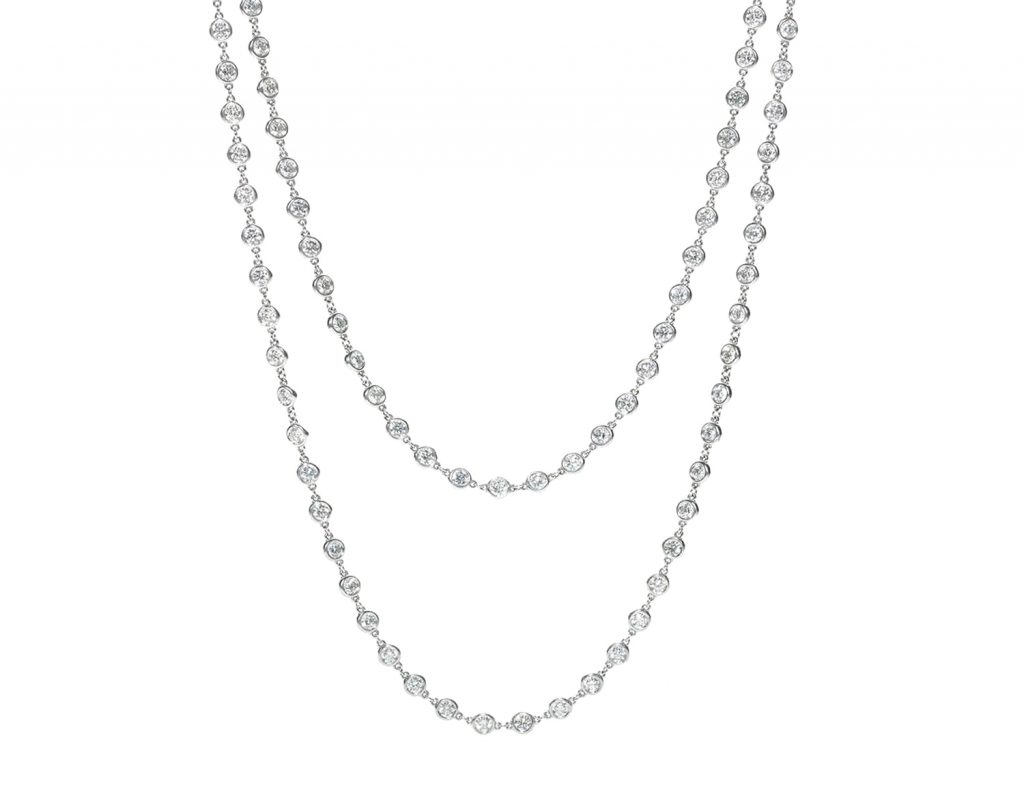 People born in April may claim the stone for themselves, but just about everyone wants this kind of sparkle in their lives! 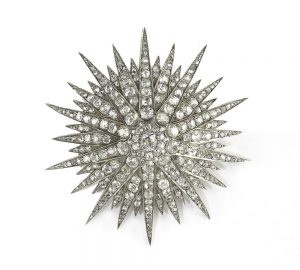 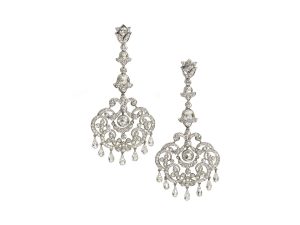 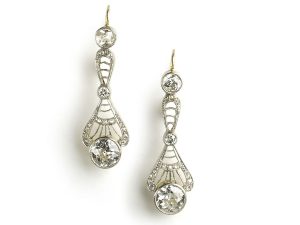 A pair of Edwardian style diamond drop earrings in gold with silver settings, set with old-cut and rose-cut diamonds, weighing an estimated 2.40ct, with rub over and grain settings and millegrain edge

A Victorian diamond star brooch, with a six-ray star, with single diamonds between the rays, set with old-cut diamonds, with an approximate total diamond weight of 4.60ct, mounted in silver-upon-gold. Circa 1880 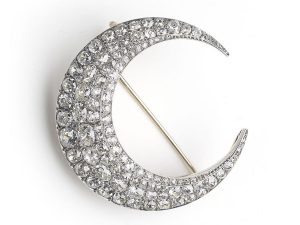 A French, antique, diamond crescent brooch, set with one to four rows of old-cut diamonds, with an approximate diamond weight of 12.50ct, mounted in silver-upon-gold. 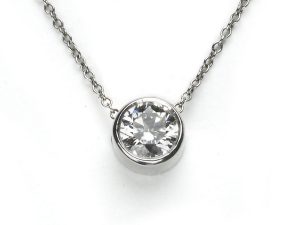 Solitaire diamond pendant, round brilliant-cut diamond weighing 0.72cts of F colour and VS2 clarity within a rub-over setting mounted in platinum, on a fine trace chain. Accompanied by a GIA certificate 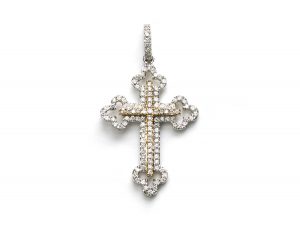 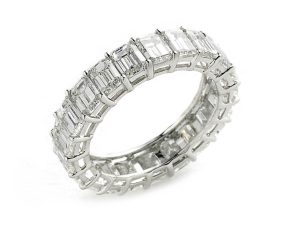 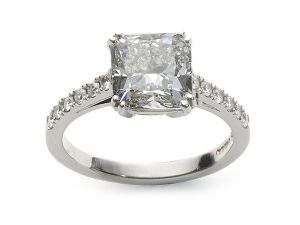 A single stone diamond ring, set with a 3.03ct, E colour, VS2 clarity, cushion shaped brilliant-cut diamond, with 0.31ct of diamonds set in the shoulders, mounted in platinum, accompanied by a GIA certificate.